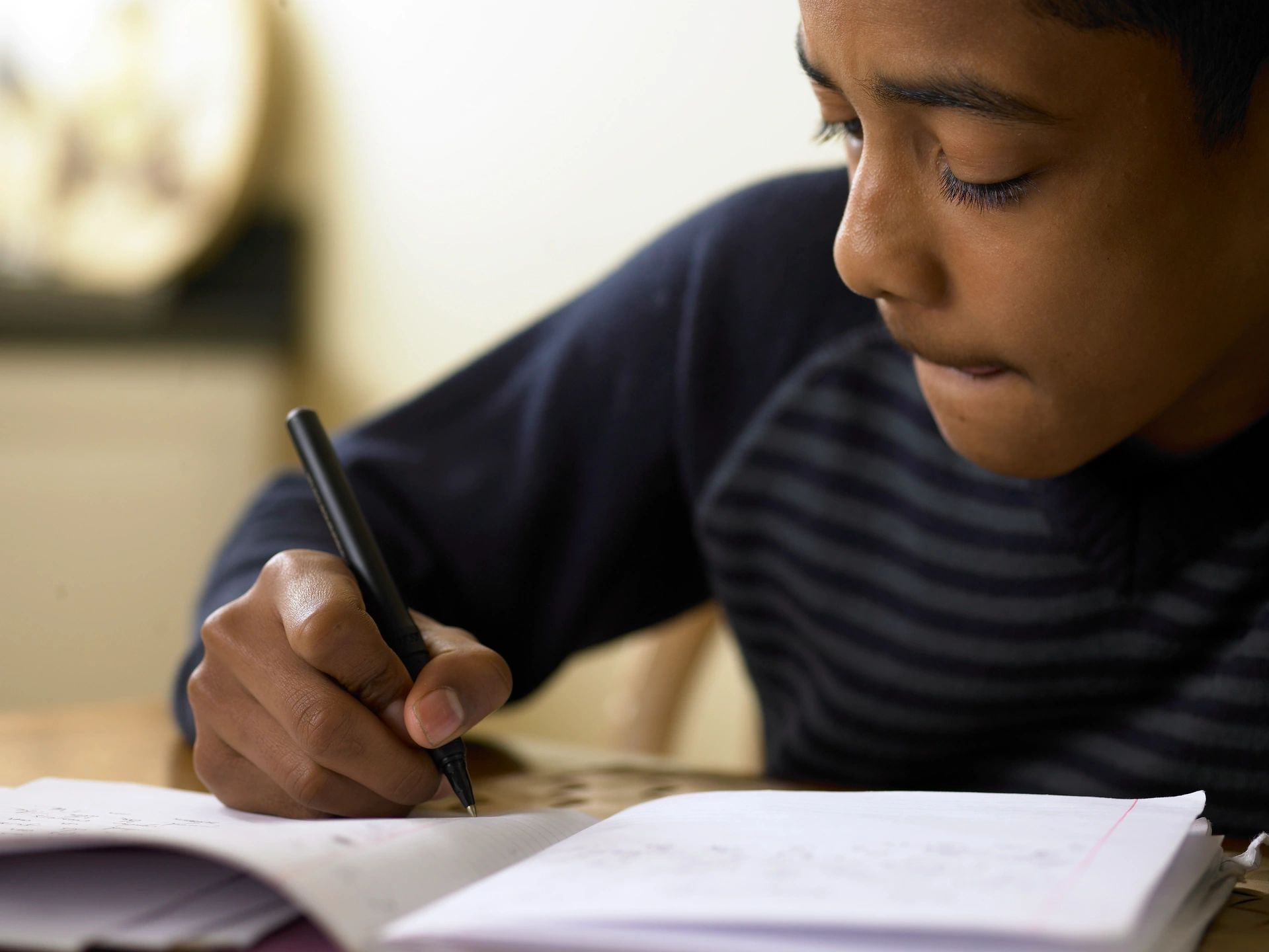 The Arizona Black School Administrators continued to meet during the calendar year of 1988. After meetings and much deliberation, the Arizona Black School Administrators decided to open its ranks to be representative of their initial concern, which was: What was happening to African Americans in the Arizona educational arena? This concern necessitated broad based participation and representation within the organization being developed to address issues and concerns affecting African Americans in Arizona's educational systems. The revisiting of our focus helped to map out our directions. The result was the introduction of the state affiliate of the National Alliance of Black School Educators, the Arizona Alliance of Black School Educators (AABSE).

AABSE was established to represent all persons in Arizona who were genuinely concerned with the growth and development of the African American Child. This meant the organization was open to parents, community members, certified and non-certified school personnel. K-12 and post secondary educators and persons from all racial and ethnic backgrounds. AABSE also understood that African American educators would have to continue to play a pivotal role in the leadership of the organization.

By the end of 1989, AABSE had set its agenda, determined its philosophy and acknowledged its purpose. AABSE was lucid and extremely candid as to its raison d'etre:

Agenda: Dedicated to an affirmation of the inherent worth, dignity, and education of persons of African descent.

Philosophy:​ All children Can and Will learn.

With all the above clearly articulated, AABSE decided to present its first annual conference at South Mountain Community College in Phoenix, January 1990. This conference propelled AABSE's debut to the community-at-large and the State of Arizona....The Arizona Alliance of Black School Educators has been actively involved in acknowledging those committed to academic and cultural excellence by addressing educational issues, political matters, student scholarships, community forms, and AABSE award programs.